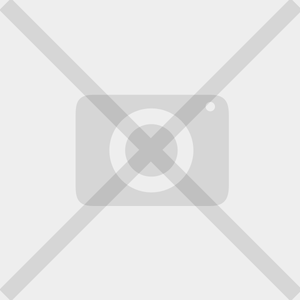 Former Professor of the MBA in Economics and Business Law at Getúlio Vargas Foundation (FGV) for 7 years, the youngest Professor to teach in the MBA.

Former Professor of Graduation and Postgraduation at Cândido Mendes University (UCAM) and of Previ – Law and Finance Course.

Former Academic Coordinator of the Postgraduate Course in Tax Law at FGV in Porto Alegre.

Construction Laywer of the Year 2013.

Ranked by Expert Guides in the area of Public Transportation (2017 Edition).

Lecturer on Tax and Infrastructure and Concessions.

Author and Co-Author of books and of several articles published in specialized magazines and in newspapers of widespread circulation.

Author of the books ” Tax Law  and Interpretation According to the Constitution” (Dialética, 2002) and “Airport Law and Privatization of Airports in Brazil” (Lumen Juris, 2015).

PERFORMANCES AS A LECTURER AND/OR COORDINATOR

Seminar on the Tax Procedure in the New Code of Civil Procedure, organized by the GDT-Group of Tax Debates, spoke on the theme “The New Regime of Provisional Tutorship” (Rio de Janeiro, May 2015)

National Trade Union of the Heavy Construction Industry – SINICON (Salvador, September 2013), presented a seminar on the “Disclaimer of the Salary Sheet”

Faculty of Law of the University of Buenos Aires, ARG (May 2012). Participated in the Panel “Legal and Regulatory Aspects of the Concession of the Airport Service in Brazil”.

Brazilian Airports Concession Forum (São Paulo, September, 2011). Invited to present legal framework for the concessions of international airports of Guarulhos, Brasília and Viracopos and also to participate as moderator in the panel on Ordinance ANAC 192/2011.

SITA Conference in Brazil (São Paulo, Dec, 2011). The event aimed to present SITA’s practice, the major IT Company for Airports Operations with presence in over 150 Countries, in world events with ultimate technology for airports, such as the Formula 1 Race in Dubai, the Olympic Games in Australia and the World Cup in South Africa. Participated in the presentation the Brazilian privatization scenario to date and also to promote meetings between Brazilian private investors and SITA to begin conversations for future joint ventures related to the privatization of the Brazilian airports.

Federal Justice Panel on Tax Issues for Brazilian Infrastructure (May 2010), performing both as lecturer and coordinator. For this one morning panel, federal judges, lawyers and infrastructure groups representatives could freely discuss all the difficulties derived from the complexity of tax legislation.

Infrastructure Investment Summit (Rio de Janeiro, Nov-Dec 2010), on Privatization of the Brazilian Airports and the Case of the Public Concession of the Green Field Project of New International Airport of Natal/RN

FIESP Conference on Private Capital on Airport Concessions (São Paulo, Apr, 2009).  Participated in the event as a lecturer and as a coordinator. This event aimed to bring into Brazil experts from all over the world to discuss their international experience on private-run airports and the expectations for the modernization of airports in Brazil. The event took 2 days and had the support of the Industries Federation of the State of São Paulo (FIESP). There were Lecturers from government bodies (BNDES, ANAC, SAC, Secretaries of State of Development and Transport), national and international infrastructure groups, carriers, IATA, international airport authorities and others. 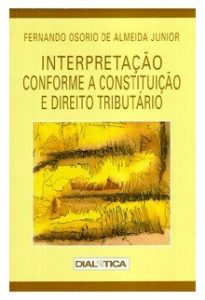 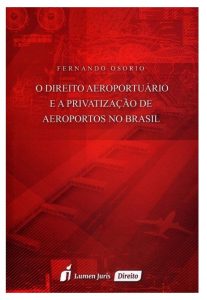 Member of the  Brazilian Association of Fiscal Law (ABDF).